Our Methodist Insurance Church Volunteers Awards competition was an amazing success – you sent in more than two hundred outstanding nominations, all of whom had given up days and weeks of their own time to help in their church and wider community.

The standard of entries was incredibly high, and our judges had a very hard time whittling them down to the eleven regional finalists – each of whom won a prize of £1,000 for their church – and then choosing the overall winner.

We were planning to announce that winner at a celebration dinner in London, but the COVID-19 outbreak meant we had to think creatively and arrange a ‘virtual tea party’ online instead – and we also decided to name two runners-up at the same time.

And the National Winner is...

After difficult deliberation, Andrew Barber – who worships at Latchford Methodist Church, Warrington, Cheshire – was named overall winner, and was awarded a further £2,000 to be spent in his church.

Andy Barber said: "I was completely astonished and very emotional when I heard I'd won - I had tears in my eyes. I've never really won anything before, I tend to be quite an invisible person, so it was lovely. The work we've been doing on the estate is really bearing fruit, too - once we cleaned the area up, people have felt more of a sense of ownership, so there's a lot less litter and dog fouling and a lot more people taking time to stop and enjoy the flowers and the nature."

Jane Casey said: "We were gobsmacked - we really didn't expect to win anything, so it was a lovely surprise. We actually dialled in to the announcement about ten seconds late, so our minister was on the phone to congratulate us before we even knew ourselves! It has been a difficult time because of COVID, and many of the things we normally do are more difficult, but hopefully it is reinforcing to people the things which really matter."

Speaking on behalf of the Job Club, Phil Haggis said: "There are a huge number of amazing community projects being run from churches all over the country, so we were surprised and delighted to be named one of the runners-up. Unfortunately, we're busier than ever now, as more people lose their jobs because of the COVID crisis, so it's very much not the end of our journey but a small and welcome milestone along the way."

Each runner-up receives a further £1,000 toward church funds.

You can read each of their humbling stories below, together with those of the other finalists. You can also watch a short video of the announcements here. 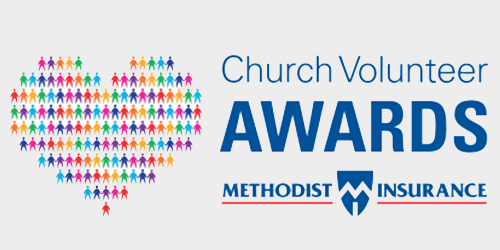 If you have any questions about the awards please give our dedicated team a call on:

Our winner and runners-up

Link to more information on Job Club - National runner up

Our other church volunteer regional winners

Check out our other regional winners and read their inspiring stories of selfless dedication. 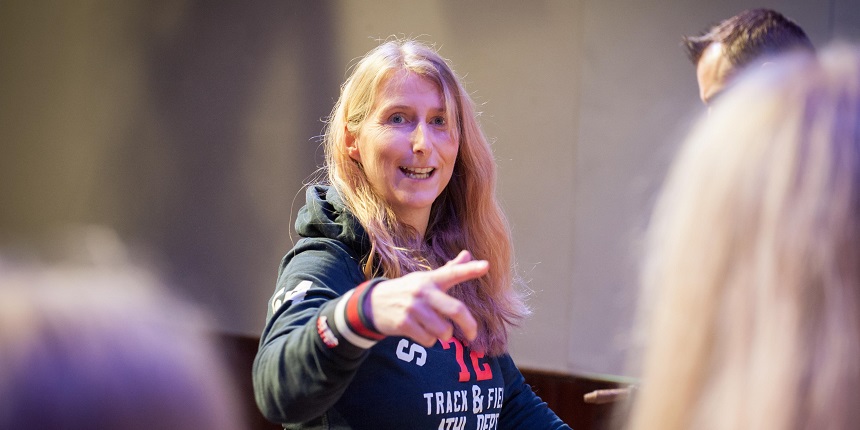 Every one a star

Our congratulations go out not just to the winners, but to everyone who was nominated.

At Methodist Insurance, we’re passionate about championing the rich and varied contribution that churches make to society. None of this would be possible without those who dedicate their time and energy to support the church and enrich their local community — the church volunteers.

No matter how small their contribution, their impact often makes a big difference to the lives of others.

Take a look below to see just a small selection of the wonderful entries we received.